Khalil ur Rehman who is the writer of well famous Drama Serial Mere Pas Tum Ho. On ARY News Platform it has been announced that Khalil ur Rehman Qamar might writes a sequel of his Darama Serial Mere Pas Tum Ho. This drama serial has been ended a few days back and there are millions of fans found from around the world who were emotionally attached to this drama serial. So this is the big good news for these Mere Pas Tum Ho Fans. Danish is a remarkable personality of this Darama and Danish role has been performed by Humayun Saeed. 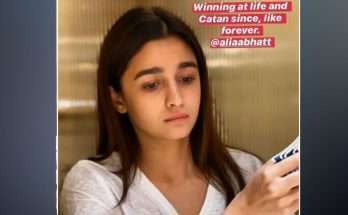 Alia Bhatt Appreciates Catan Game in the Midst of Self-isolate: Photo Circulates Around the Web 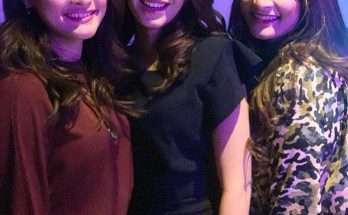